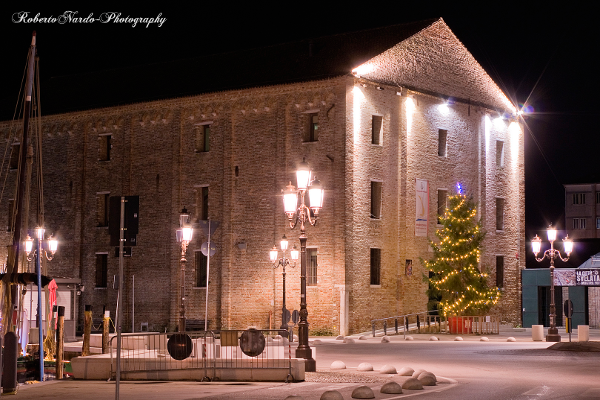 The Southern Lagoon City Museum is an archaeological and ethnographic Museum focusing on the lagoon environment. It is located in the former Convent of “San Francesco fuori le mura” (St. Francis Convent outside the walls). The first building dates back to 1315 and it was destroyed during the war fought between Venice and Genoa (1378-1381). The second one, instead, dates back to 1434. In 1806 the convent was deconsecrated and from that time on it was used for several purposes (warehouse, homeless refuge, bus garage…).

The ground floor hosts also a section dedicated to the “Bebe’s Tower” and the war of Chioggia.

The visit of the medieval tank had been added to the museum itinerary since the 11th June 2014. The medieval site, which had remained intact for centuries, was open to the public after a maintenance period.

On the first floor there is a room dedicated to Cristoforo Sabbadino, a famous hydraulic engineer who worked for the Serenissima and who lived between the 16th and the 17th century. In this room there are a lot of findings dating back to the Middle Ages, to the Renaissance and to the Modern Age and discovered on the spot.

The second floor hosts several private collections of some Chioggia citizens and it is dedicated to the shipbuilding industry and to the local shipping. The room hosts pieces from the 18th century to the present day, such as a “marota”, some shipbuilding industry instruments and some models which show exactly the different stages of construction of the “Bragozzo”, a typical local boat of the 19th century. The same floor hosts also a local paintings collection and a section dedicated to the deep-sea fishing. 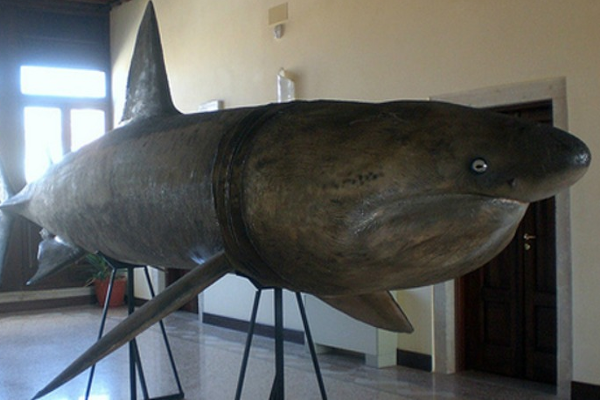 The 18th century Palazzo Grassi, close to Corso del Popolo, hosts Giuseppe Olivi Museum of Adriatic Zoology which keeps the only historical collection of marine animals exclusively of Adriatic Sea origin. The great value of the collection is the product of the long, careful and constant collecting activities in the decades between the second half of the XIX century and the Second World War. The collection travelled from one side to the other of the Adriatic Sea, arriving in Chioggia in 1968 and, after acquisition by the University of Padua, it found its home first in Umberto D’Ancona Hydrobiological Station and then in Palazzo Grassi.

This museum is about the sea and for the sea and it is located in a city, where the connection with the marine environment has always been very strong and this deep relationship has generated illustrious personalities like Giuseppe Olivi, one of the fathers of modern zoology. 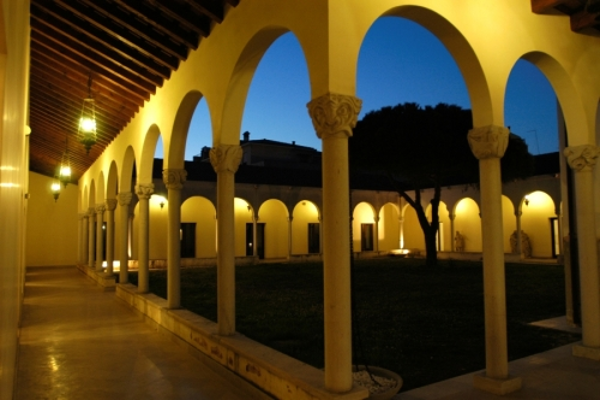 The Diocesan Museum stands near the Cathedral. The “U” building was built at the end of the ‘90s and it is located near the Bishop Palace. It is dedicated to the Martyrs, Felice and Fortunato, the Dioceses Patron Saints, and exhibits a four sections artistic itinerary.

The South Wing hosts the historical section, a collection of the Dioceses history records from the beginning, the 4th century, up to the Second Vatican Council. Here there are, for example, the relics transferred from Malamocco Island in 1110.

The Western Wing is dedicated to the iconographic section. It hosts works of art attributed to Paolo Veneziano, Cima da Conegliano, G. Bellini, Palma il Vecchio, A. Vicentino, M. A. Franceschini and A. Brustolon.

The Northern Wing hosts the silverware section, that exhibits a wide exposition of reliquaries and liturgical furnishings. The Cathedral collection of golden objects is particularly precious. Furthermore, it hosts an exposition of devotional objects, as records of the popular devotion of the town.

In the Eastern Wing, the itinerary ends with the golden wooden pieces of an ancient Forty Hours’ Devotion setup and others important devotional objects.